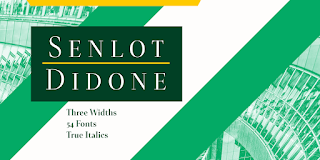 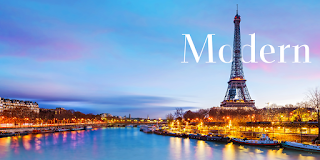 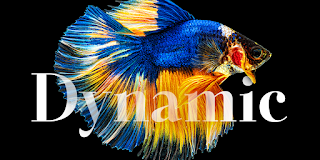 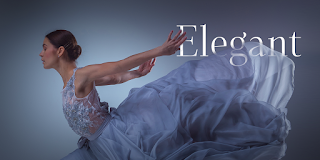 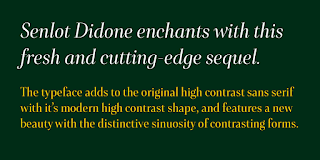 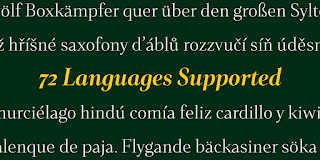 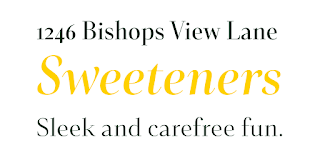 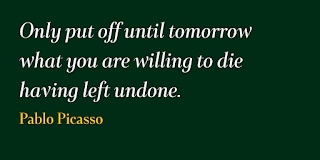 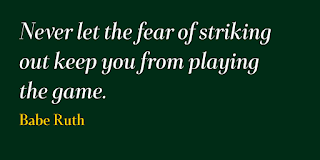 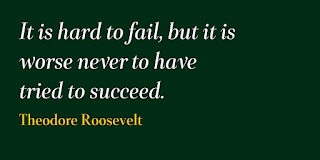 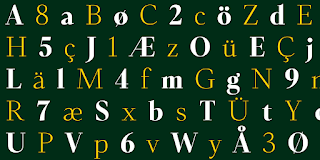 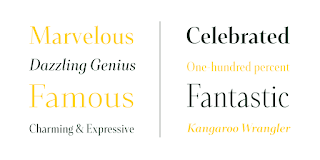 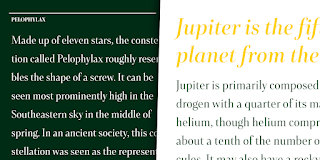 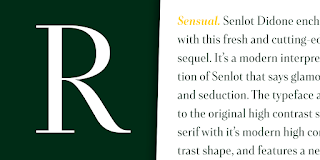 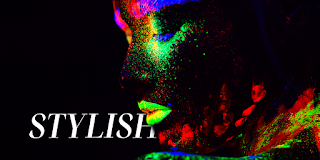 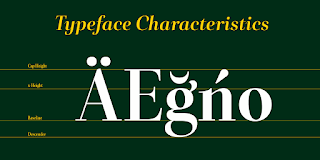 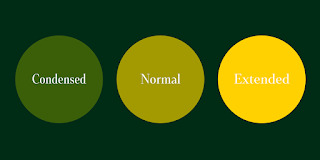 Senlot Didone enchants with this fresh and cutting-edge sequel. It’s a modern interpretation of Senlot that says glamor and seduction. The typeface adds to the original high-contrast sans serif with it’s modern form, and features new beauty with the distinctive sinuosity of contrasting forms.

Senlot Didone is the sleek, serifed, high contrast follow-up to Senlot, and it's low contrast sequel, Senlot Sans. A serif typeface suitable for text and display work joined in 2019.

Senlot Didone includes a wide range of OpenType features, including titling capitals, superscripts and subscripts, and oldstyle figures. Senlot Didone is composed of 3 widths: Condensed, Normal, and Extended, with 9 weights and their italics for a total of 54 fonts with more than 800 glyphs.

Senlot Didone is a great display typeface for logos, branding, packaging, and advertising. With its broad palate of options, the font covers over 72 Latin-based languages. Dress your text in any of nine separate styles from Thin to Bold.

With Senlot Didone, there's no need to compromise on another font with fewer features. Simple, elegant, and versatile, Senlot Didone now makes perfect more possible. Take the show by storm with this high contrast serif. The seductive figure of Senlot Didone is here to entice your viewer.
60% off for a limited time. 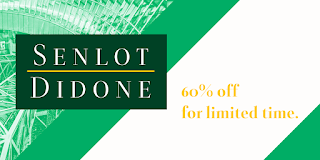 44hsdlbu38 said…
Lego bricks are one of the recognizable examples of injection molded elements. They're manufactured using molds, like the one within the image, which produced one hundred twenty million lego bricks (that's 15 million cycles) before it was taken out of fee. In the Glass Teapots mid 1950s, the invention of the reciprocating screw single-handedly revolutionized the plastics industry.
January 19, 2023 at 7:43 PM