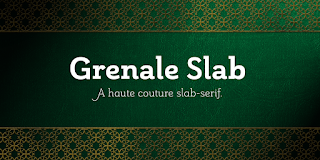 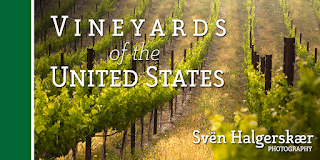 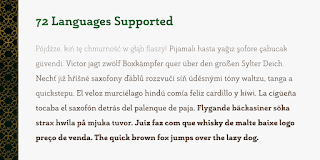 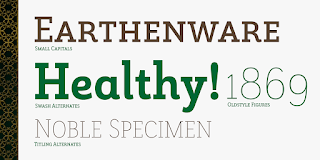 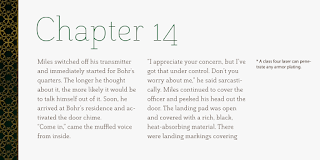 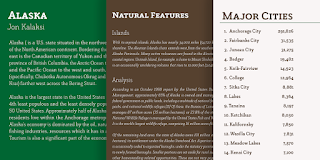 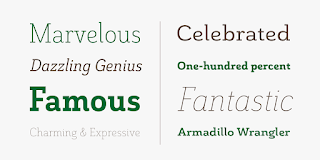 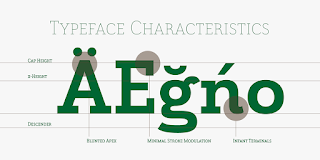 Grenale Slab adds to the the new standard of elegance within the Grenale family. Not your typical slab, Grenale has some unique forms that give it a look all it’s own. This glamourous slab still draws much inspiration from Grenale’s Didone sans and it’s haute couture influence. Independently attractive, it’s balanced and poised, with well formed strokes.

Grenale Slab’s thin weights are simple but vibrant--elegant forms that naturally lend themselves to designer journals and high-end branding along with upscale applications. With added energy and power, the thicker weights give your work a firmer, statelier look. Grenale Slab’s upright versions are also matched by optically adjusted italics.

The fashionable typeface includes a multitude of alternates that may be accessed in any OpenType-enabled application. The stylish features include a large group of alternates, swashes, and meticulously refined details with ball terminals and alternate titling caps to accessorize the font. Also included are capital swash alternates, old style figures, and small caps. Peruse the PDF brochure to see these features in action. OpenType enabled applications such as the Adobe suite or Quark can take full advantage of the automatic replacing ligatures and alternates. This family also offers the glyphs to support a wide range of languages.

Any of Slab’s weights also provide a well-matched companion to its original counterparts, #2 and the original Grenale.

It’s time to think high-class. Graceful and assured, the carefully crafted forms of Grenale Slab step pleasantly onto each page with elegant charm. Include its range of alternate glyphs, and this chic font is a superb choice for bringing a far more refined look to your copy. 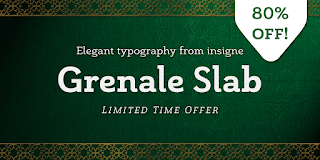